the recommendation of UNESCO's General Conference. Since then, 3 May,

the anniversary of the Declaration of Windhoek is celebrated worldwide as World Press Freedom Day.

It is an opportunity to:

2018 Theme: Keeping Power in Check:
Media, Justice and The Rule of Law

The theme of the 2018 celebration highlights the importance of an enabling legal environment for press freedom,

and the prosecution of crimes against journalists.

At the same time, the theme addresses the role of the media in sustainable development, especially during elections –

as a watchdog fostering transparency, accountability and the rule of law.

The theme also aims to explore legislative gaps with regard to freedom of expression and information online,

and the risks of regulating online speech.

Within the 2030 Agenda for Sustainable Development, the contribution of journalists and media workers

is most associated with Sustainable Development Goal (SDG) 16 of peace, justice and strong institutions.

In order to reach this goal, effective, accountable and transparent institutions at all levels must be developed,

and press freedom is essential for this. 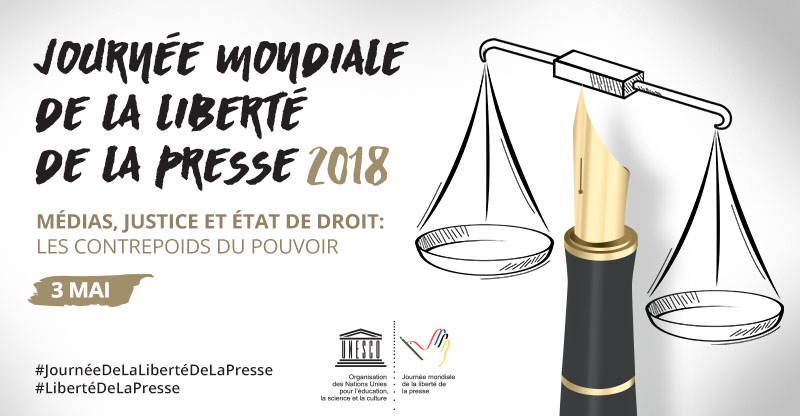 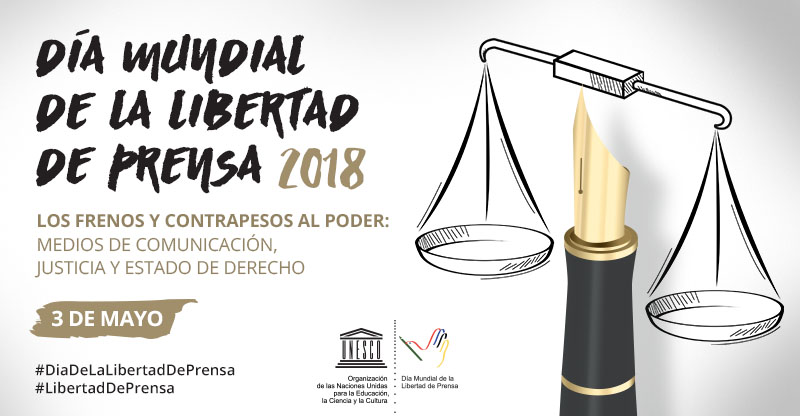 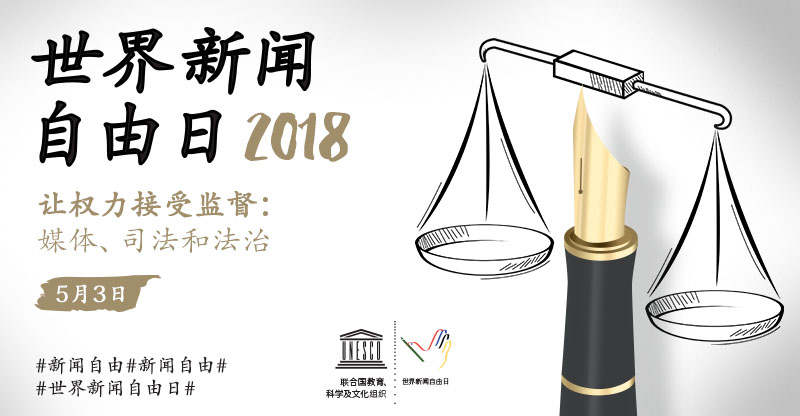 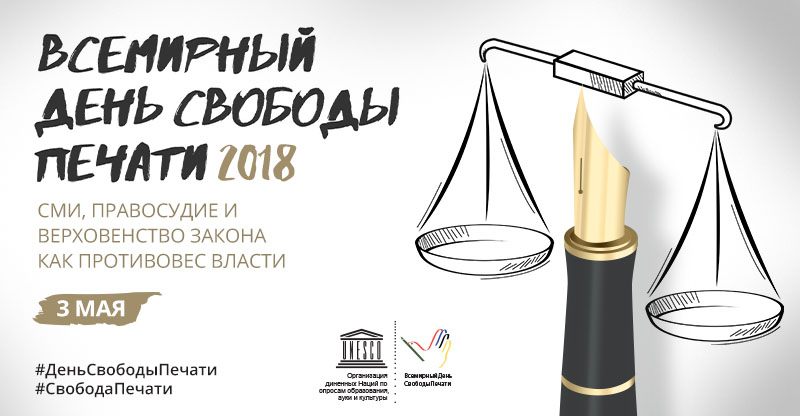 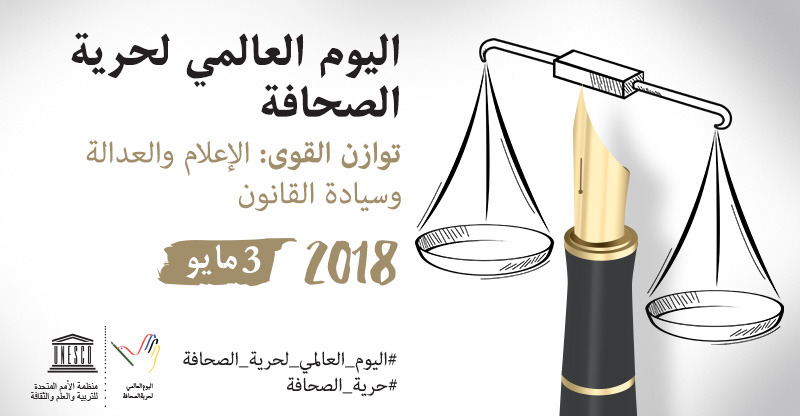 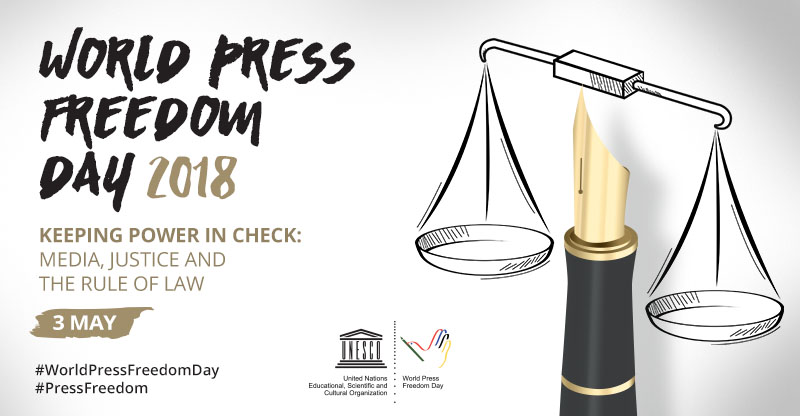 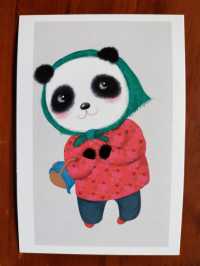 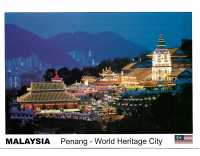